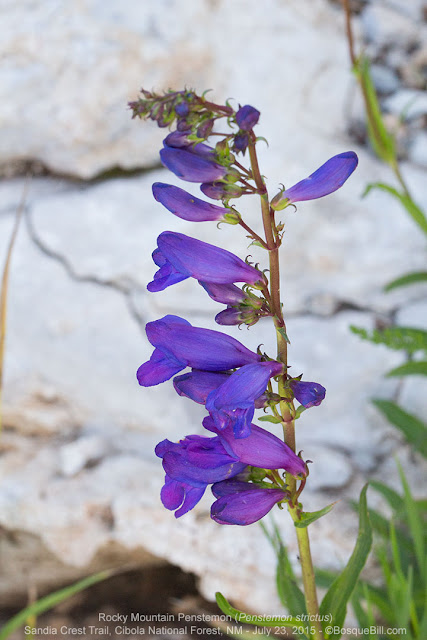 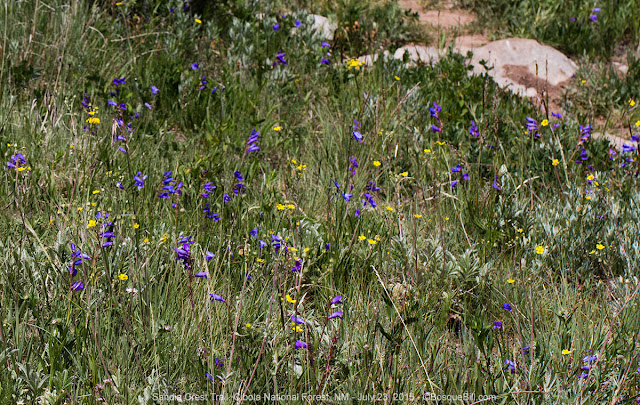 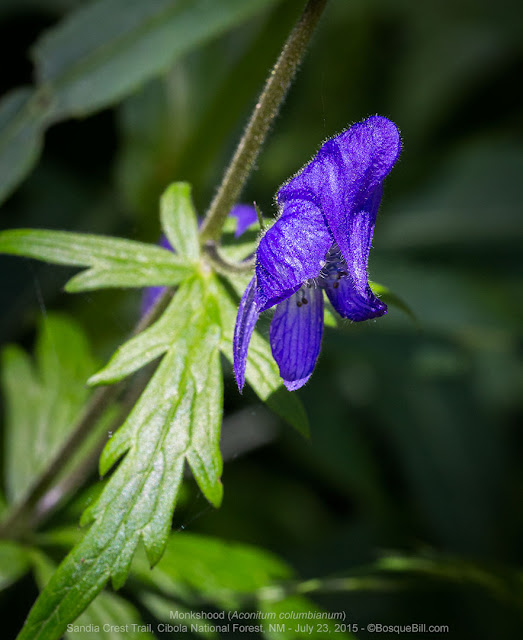 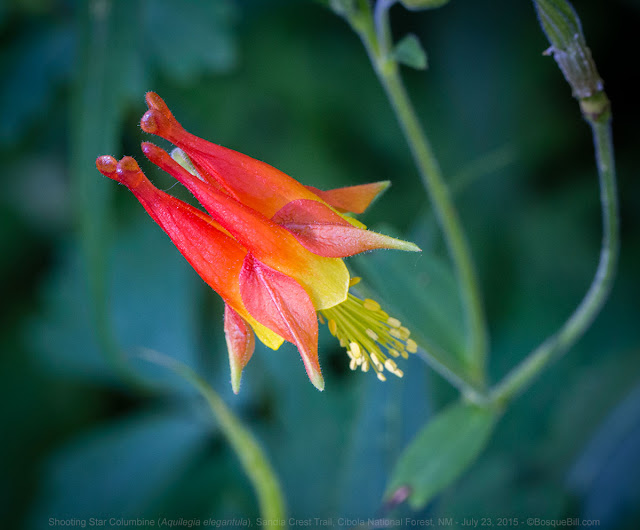 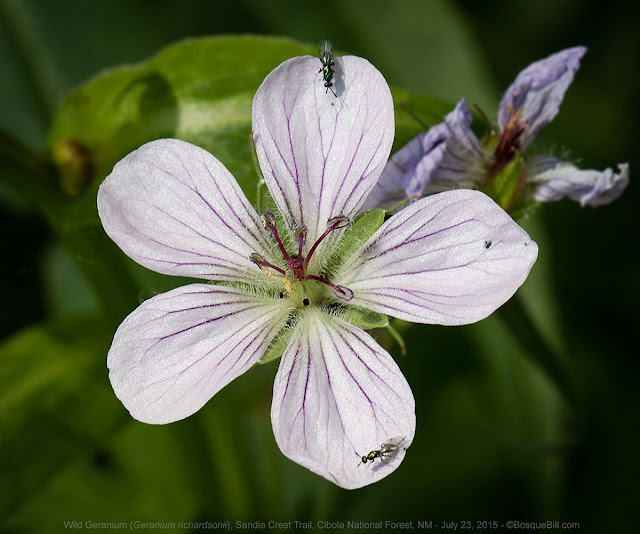 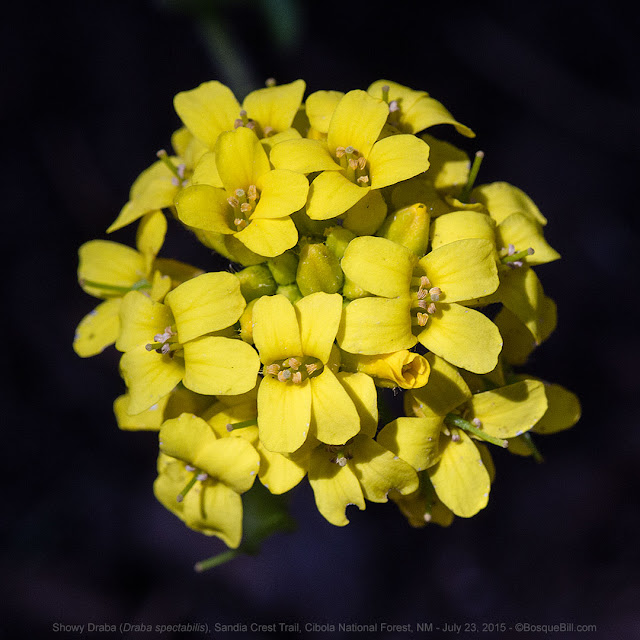 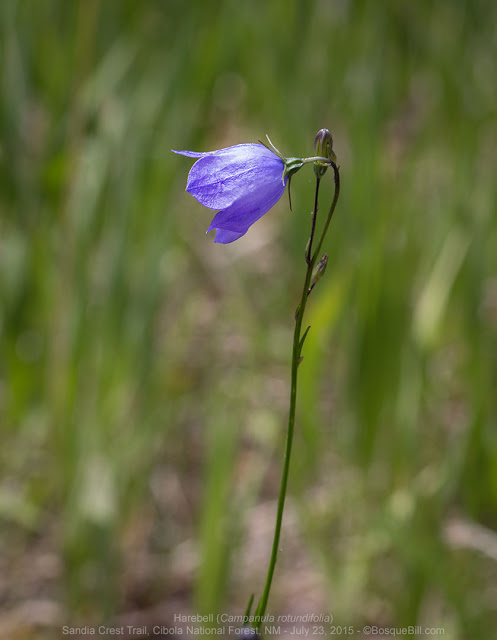 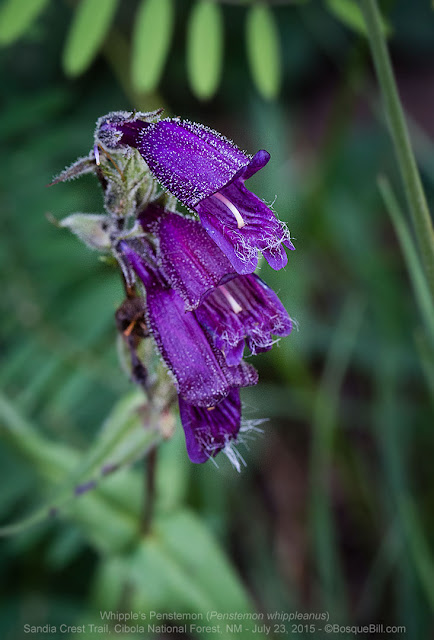 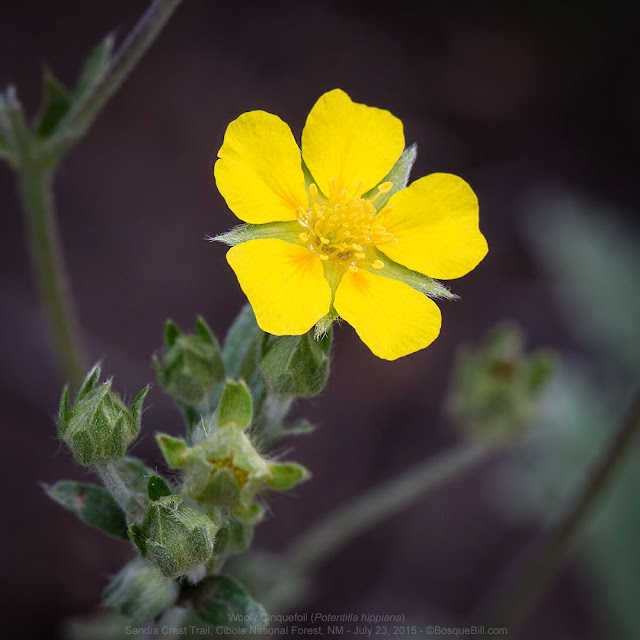 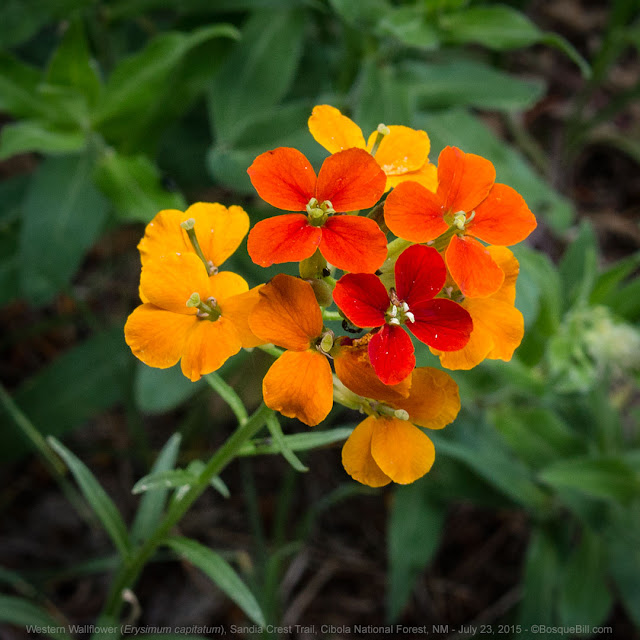 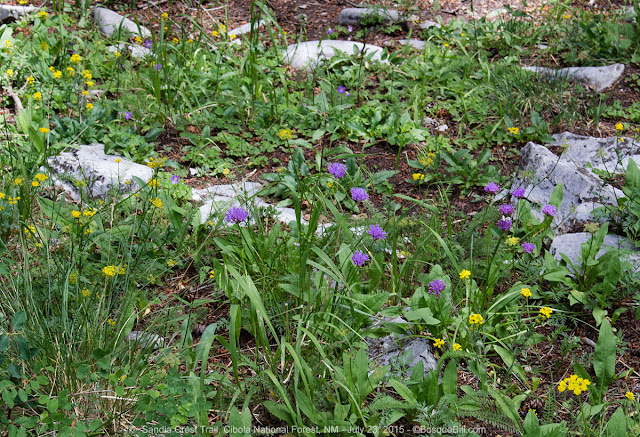 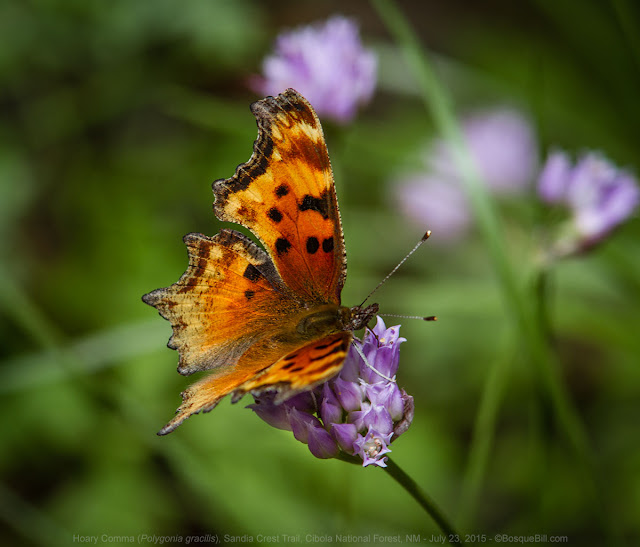 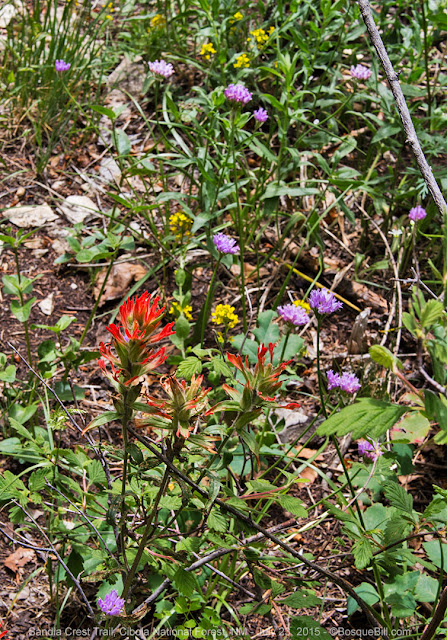 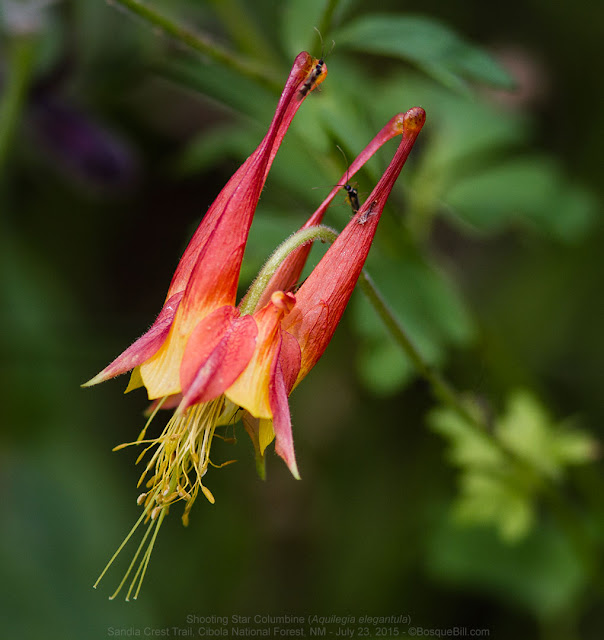 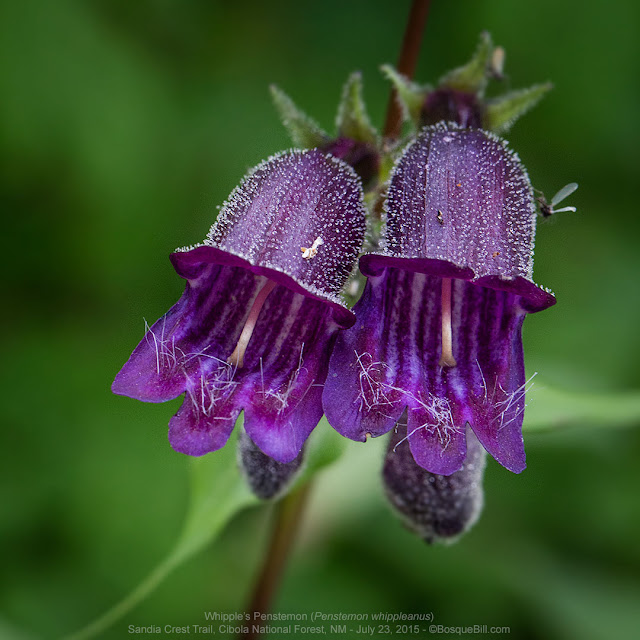 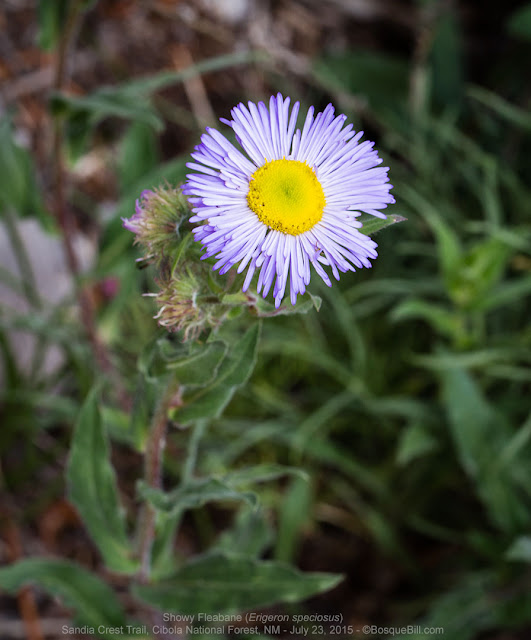 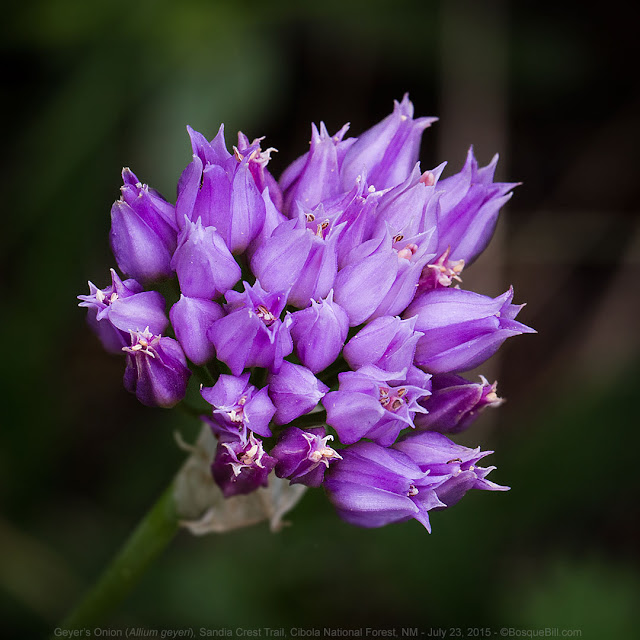 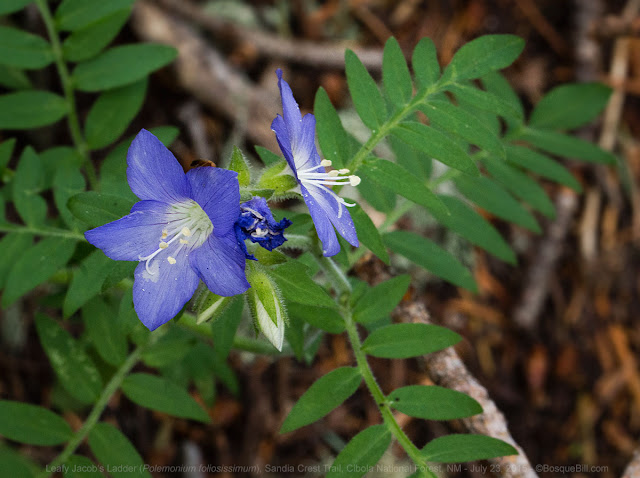 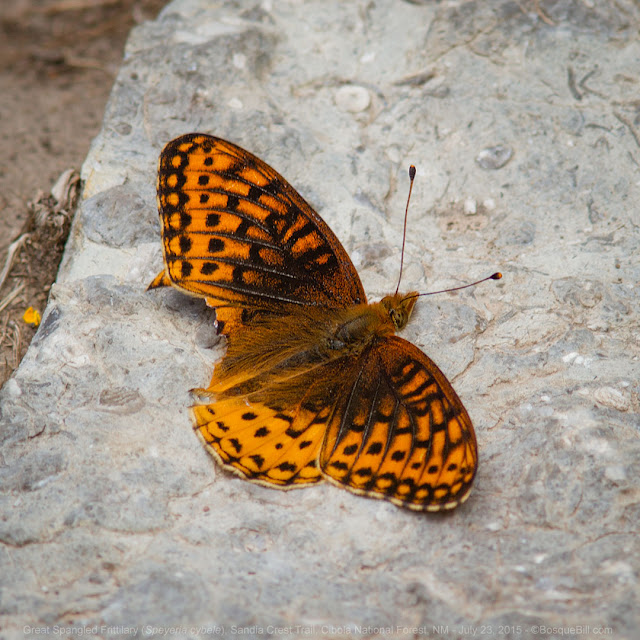 Thank you for taking the time to comment. I really appreciate it!